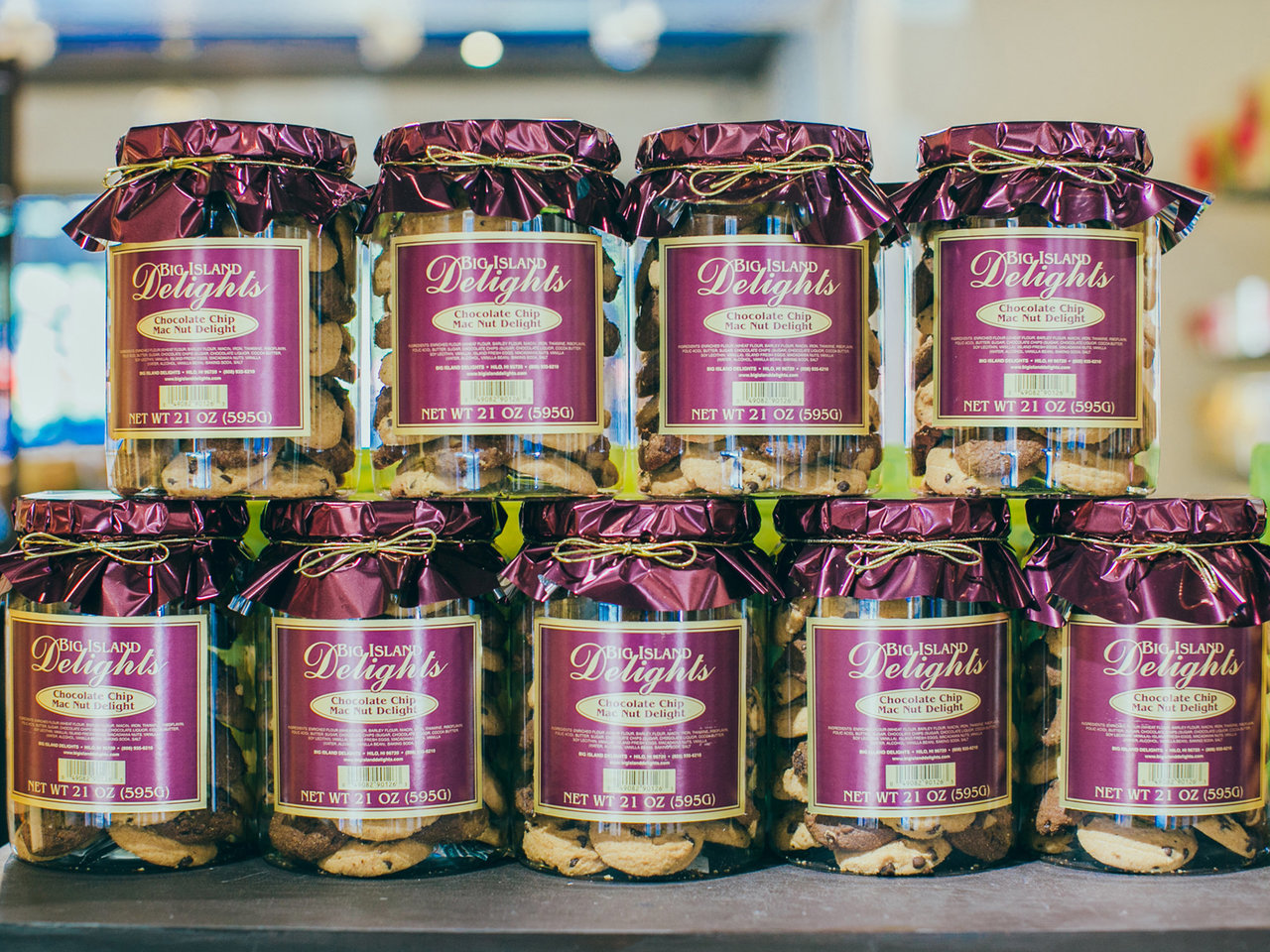 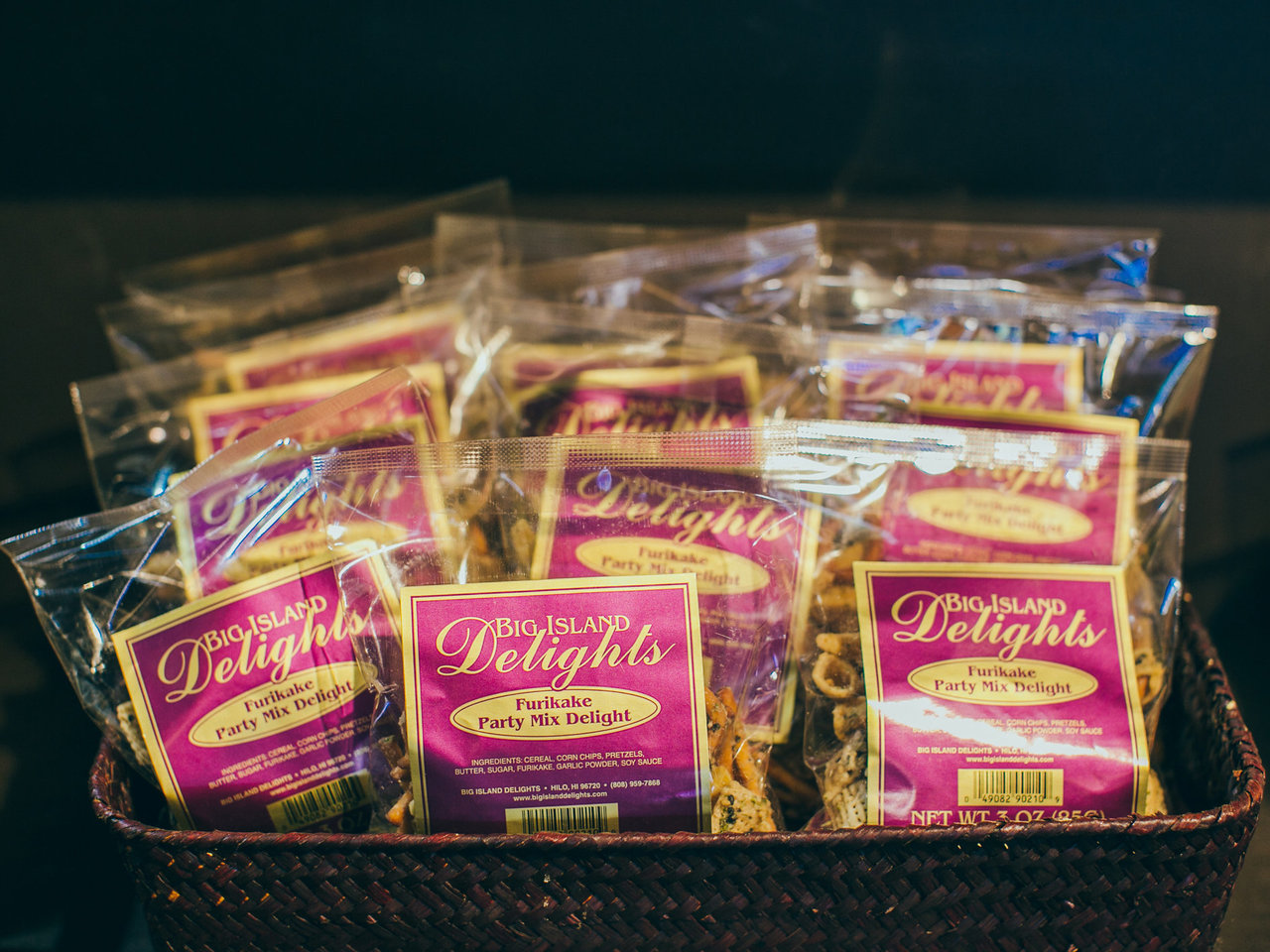 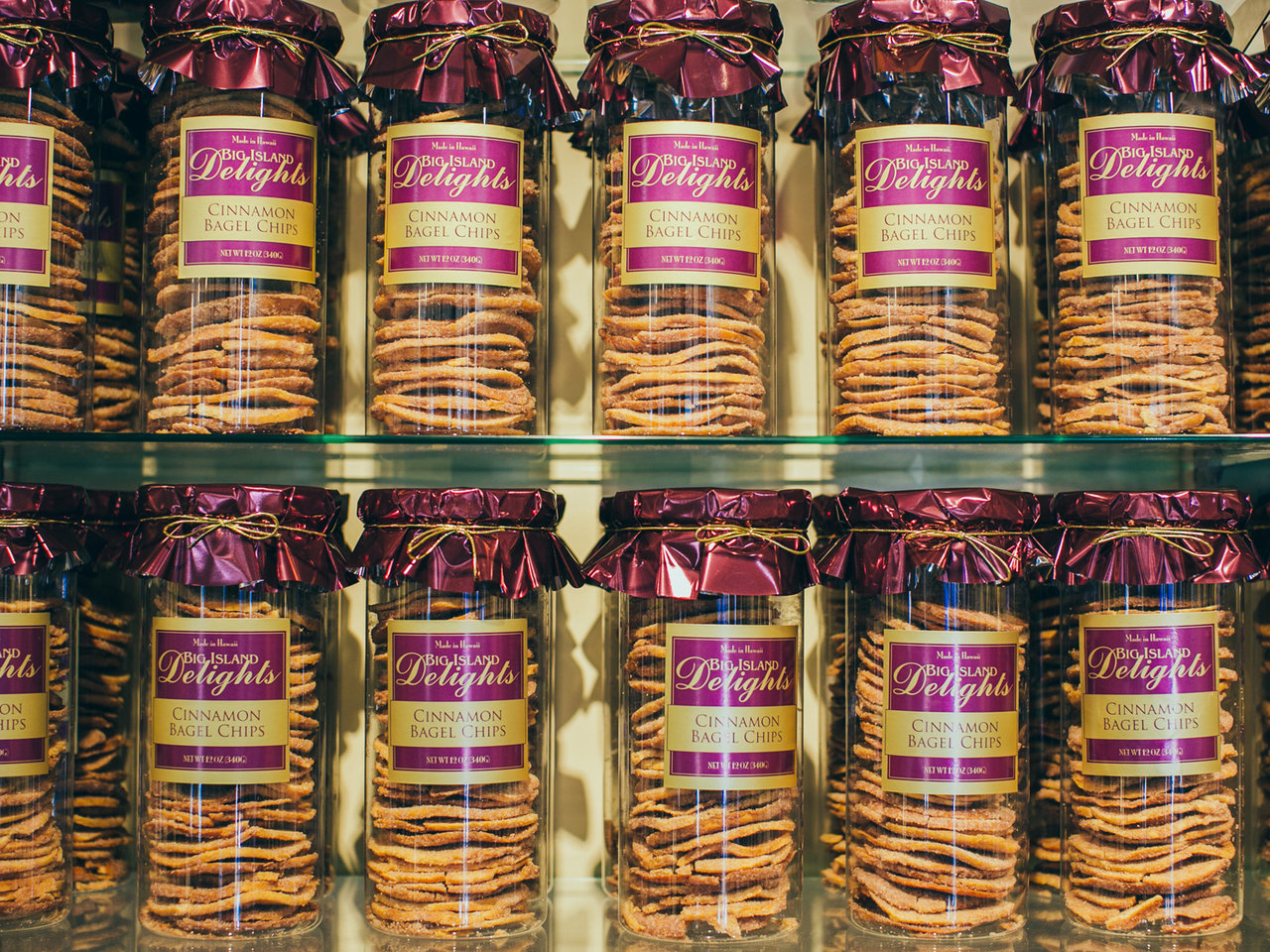 Amid the lush vegetation that has come to define Hilo, the Takamine family have carved out the quintessential Hawaiian bakery in the form of Big Island Delights.

In the sixteen years since Big Island Delights first opened their doors in Hilo, the family owned and operated company has not only reimagined their product and successfully expanded to O‘ahu, but they've managed to keep hold of the Outer Island charm that has garnered them such a loving and loyal fan base throughout the state and abroad.

This has always been a family business. I think that's one of the reasons that people really love what we do; despite being here in the heart of Honolulu at Ward Village, we've retained who we are and still have a country feel.

Dean, who's a third-generation Big Island Delights worker, now runs the company's Ward Village location. And according to him, the heritage of the brand—which was founded in 1996 by Dean's parents and grandparents—was originally as an ice cream shop, which would also sell cookies, cakes, and other specialty items. Eventually, baked goods proved to be so successful that they overshadowed the ice cream - transitioning fully into a bakery focused on creating delicious, authentic Hawaiian treats.

In the ensuing years, Big Island Delights would become a staple in Hilo. Items like their iconic furikake party mix and chocolate-dipped macadamia nut shortbread flew off the shelves and the business began a wholesale operation.

I believe we can attribute a lot of the success of our business to the fact that we've continued to embrace our small-town roots and bake based on what local people really like. We're always testing and trying new things out in our bakery in Hilo. Even on the weekend, my parents will come into test out new ideas.

In addition to a steady stream of customers, Big Island Delights also has exciting news: they will be a part of the soon-to-be debuted South Shore Market. Takamine is eagerly anticipating the new digs and envisions a bright future for the brand that has family started in their new home at South Shore Market when they officially move from Ward Warehouse after the holidays. "It's such an exciting space and we love that we're surrounded by so many other local businesses."

Nearly 20 years in business, Big Island Delights has proven that when you remain authentic, good things can happen. As a locally owned family business who has embraced their culture and holds customer service in the highest esteem, they're a true success story. "We're thrilled that we've been able to create a business that's been so well received by our customers. Making them happy and providing them with the best product we can create is our mission. Now we're looking forward to the next 20 years." 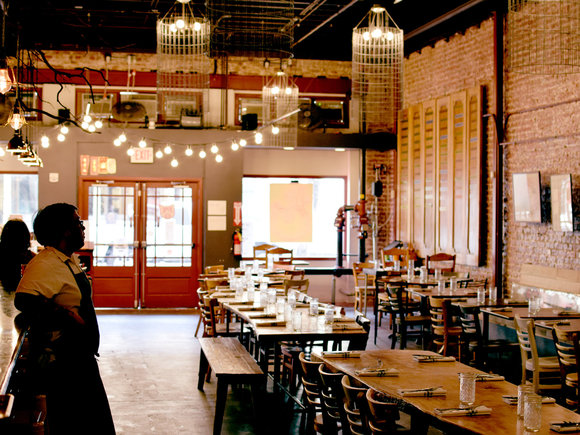 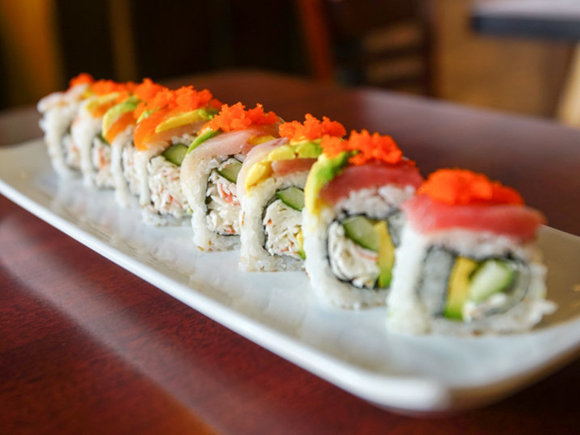 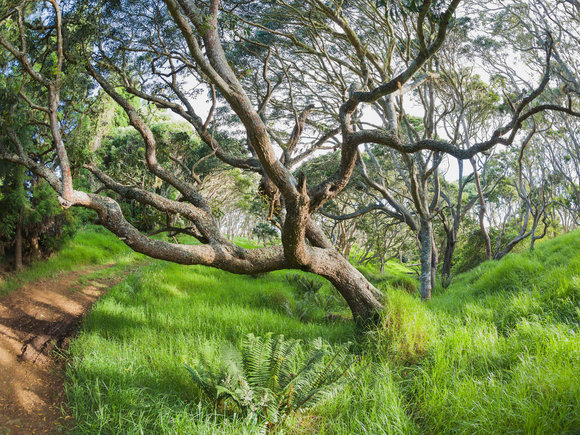 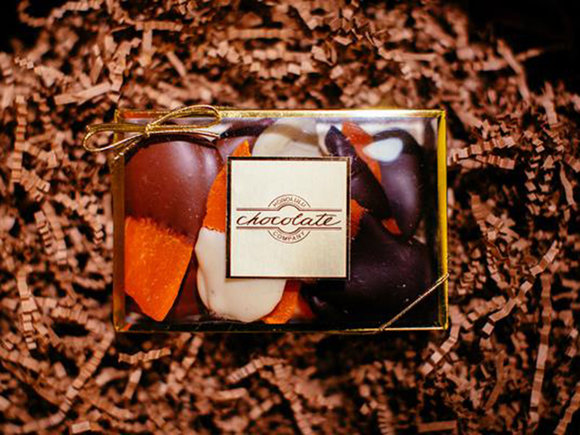 Local, Artisanal Foods and Their Makers 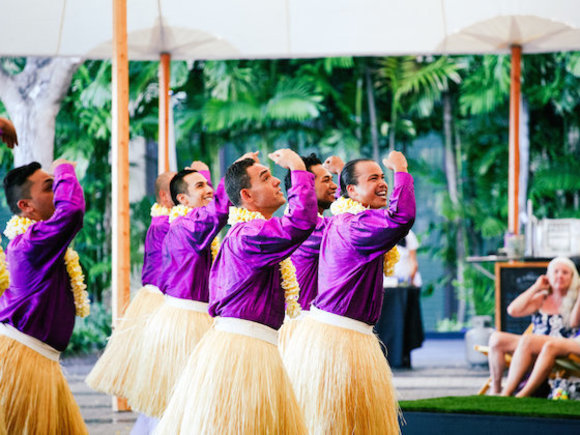