HONOLULU (December 17, 2015) – Ward Village®, an urban master planned community under development by The Howard Hughes Corporation® (NYSE: HHC), announced plans to welcome world renowned restaurateur Nobu Matsuhisa to the neighborhood. In late 2016, Nobu will move from Waikiki to a dramatic new space at the base of Waiea, Ward Village's first residential building that will be a transformational addition to the Honolulu skyline and provide a glimpse into the future of Ward Village.

"At Ward Village, we are curating an unmatched mix of design, retail and food experiences with Nobu serving as a culinary anchor for our community," said David R. Weinreb, Chief Executive Officer of The Howard Hughes Corporation. "Nobu's decision to move from Waikiki to Ward Village is significant as it moves us closer to our long term goal of becoming the new center of Honolulu."

Chef Nobu Matsuhisa is a pioneer in Japanese cuisine, and Nobu Honolulu will join his impressive 32- restaurant roster. The restaurant will consist of approximately 8,000 square feet of beautifully detailed indoor space and 2,000 square feet of outdoor space set in a garden-like atmosphere. Nobu's current location at The Waikiki Parc Hotel will be closing in late 2016 as the hotel undergoes major renovations.

"Ward Village is creating a new community in the heart of Honolulu that is unlike anything that exists in Hawaii," said Chef Nobu Matsuhisa. "The combination of world class architecture, a walkable neighborhood and an authentic district of high quality shops, restaurants and entertainment offerings makes Ward Village a unique destination and the place to be in Honolulu."

Nobu Honolulu will join an array of new restaurants and stores coming to Ward Village, including Merriman's and Whole Foods Market, while offering its spin on contemporary Japanese cuisine with locally sourced fish and produce. The chefs will also showcase Nobu's signature dishes such as Yellowtail Jalapeno, New Style Sashimi and Black Cod Miso.

The dynamic retail experiences at Ward Village will be complemented by an extraordinary collection of residences designed by some of the world's most distinguished architects. Nobu's future home, Waiea, was designed by highly regarded Vancouver based architect, James K.M. Cheng. The building's sweeping glass façade is quickly becoming a new icon on the Honolulu skyline and promises to be the ultimate environment for residents and Nobu patrons. Since commencing public sales in February 2014, Waiea's 174 residences are approximately 90% pre-sold, with the first move-ins scheduled for late 2016.

Recently named one of luxury's 25 Most Innovative Brands by Robb Report, Nobu Hospitality, Hotel and Restaurant Group is ranked among an elite selection of global luxury hospitality brands. The natural growth of the Nobu luxury brand built on service, image and hospitality, offers the complete spectrum of hotel and restaurant management for unique projects around the world. The first Nobu restaurant opened in 1994 in New York with the first international restaurant in 1997 in London. With 32 restaurant operations spanning five continents, the Nobu brand thrives in the world's capitals as the destination lifestyle experience. The Nobu Hotel Caesars Palace Las Vegas was named one of the Hottest New Hotels by CNN Travel, Top North America Hotel Opening by Luxury Travel Advisor and Luxury Travel Advisor's Award of Excellence. The first Nobu Hotel in Asia is at the City of Dreams Manila and will be followed by Nobu Hotels in Miami Beach, Malibu, London, New York, Riyadh, Chicago, Los Cabos, Bahrain in addition to other pipeline projects. Nobu is strategically focused on further expanding its global portfolio of Nobu Hotels through a solid development pipeline. 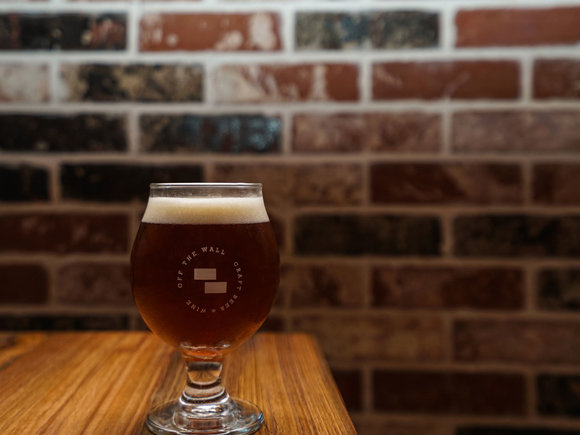 Good Vibes on Tap at Off the Wall 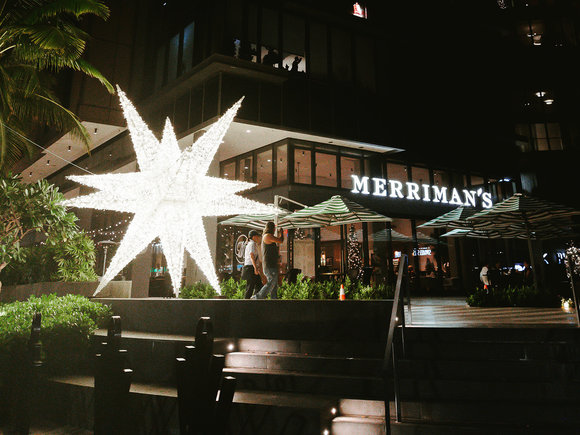 The Spirit of the Season

The Spirit of the Season 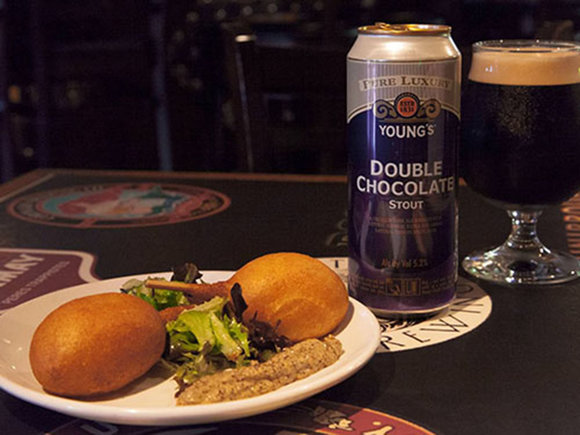 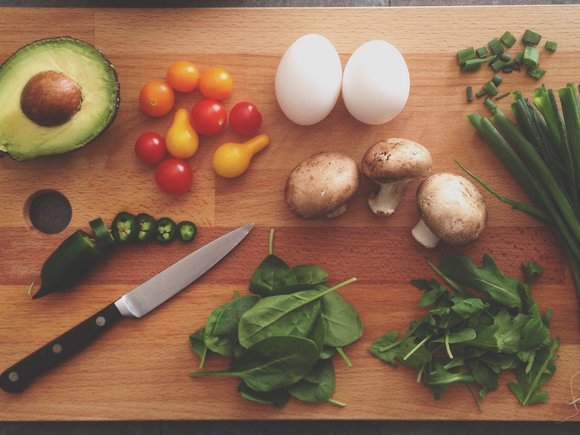 How Whole Foods Market Has Changed the Way We Eat

A Look Inside the Rise of Conscious Consumerism 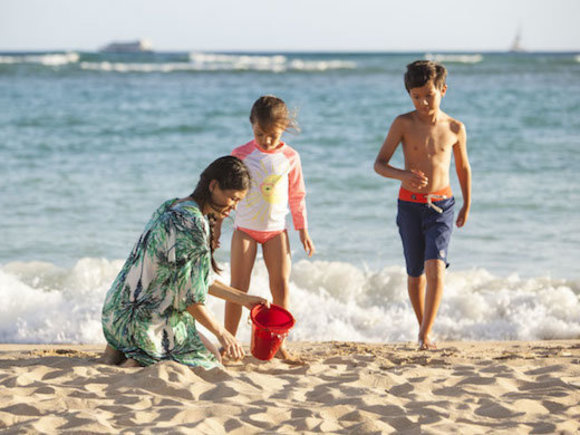 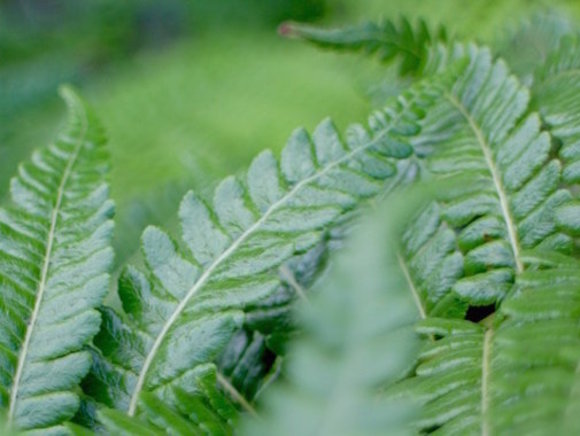 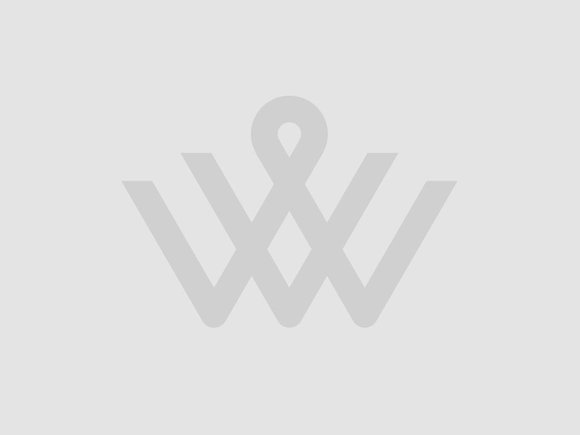