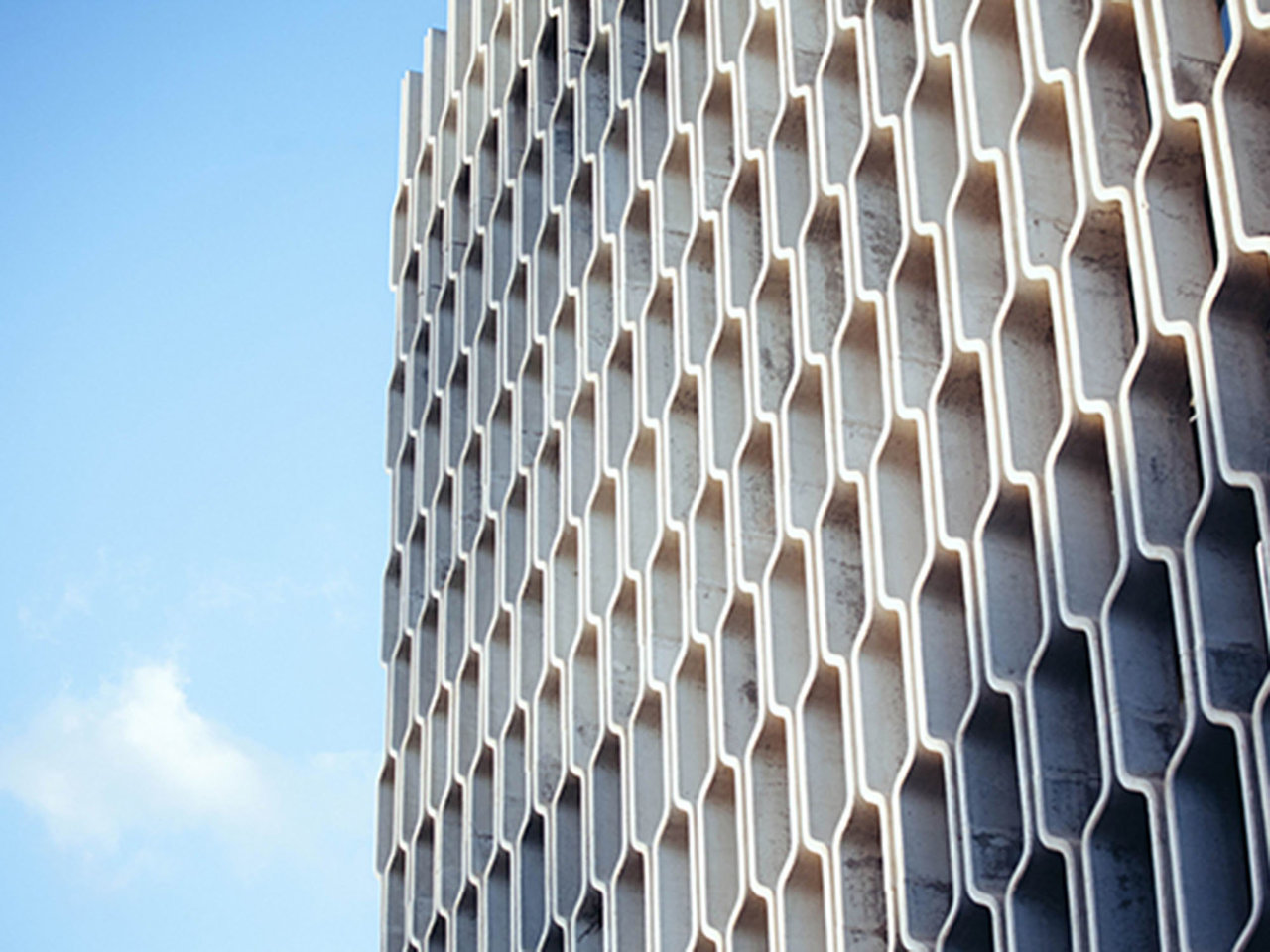 With its sturdy-yet-graceful lines and dripping façade, Honolulu's IBM building is one of the city's most recognizable landmarks.

Designed by famed mid-century architect Vladimir Ossipoff for the IBM corporation in 1962, this iconic structure now houses the Howard Hughes Hawai'i offices, a Ward Village Master Plan Information Center as well as showrooms for future Ward Village projects. The fate of this fabled building wasn't always on sturdy ground, however, as original plans called for it to be razed. After learning of the buildings importance to the community and being met with an effort to save it, the IBM Building underwent a massive restoration and renovation—preserving its bones and strengthening its interiors. As part of that renovation, the parking lot that skirted the building was reshaped into a community space that now hosts our Courtyard Brunch events, movie screenings, and outdoor yoga classes.

In the pantheon of Honolulu architects, there are few that hold as much clout and reverence as Ossipoff. Born in Russia but raised in Japan—his father worked in the Russian embassy—Ossipoff emigrated to the United States in the early 1920s and moved to Honolulu after graduating from college in California in the 1930s. As an architect in Honolulu, Ossipoff strived to redefine beautiful architecture in the city and designed a series of buildings and homes that would help shape our collective identity. 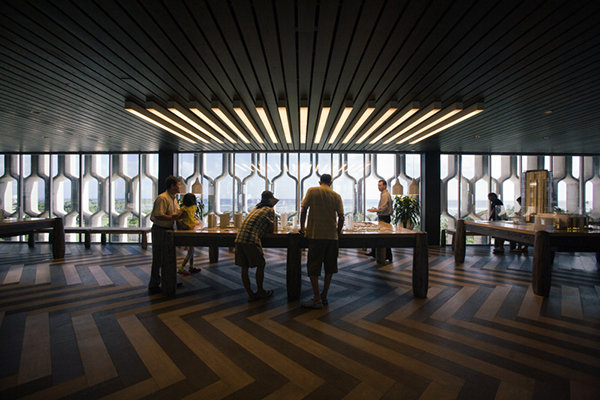 Of the dozens of homes and buildings he created, the IBM structure was Ossipoff's most recognized design. With its unique cement facade—known architecturally as a brise-soleil — which is used to minimize an onslaught of sunlight from entering space and deter nesting birds, the IBM building is unlike anything else you'll find in the city. From a macro standpoint, the building is an homage to IBM's rich technological achievements and was built to resemble a computer punched card.

According to Ossipoff, "The most important point of the building, however, is the character of the building itself. Not only does the systematic and repetitious pattern of the concrete grille [the ] express the computer-world character of the IBM Corp," he told the in 1966, "but it also gives the building a sense of belonging in the sun. The deep shadows of the grillwork become as significant a part of the architecture as any part of the structure itself." 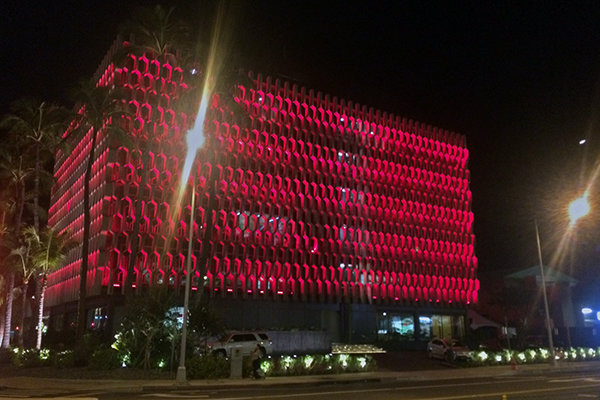 Lynn Davis, head of the University of Hawaii's Hamilton Library preservation department expressed her sentiment to the

Under its new tenants, The Howard Hughes Corporation has found a comfortable home in this landmark. In addition to the renovation undertaken to rehab the building, they've also initiated a campaign to help draw attention to important causes by casting colored lights on the building's facade. As an example, the building is shrouded in pink lighting this month as a means to support and raise awareness for breast cancer. 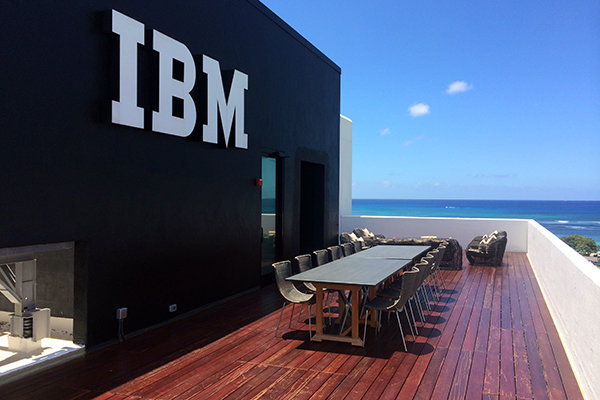 "With the IBM Building being such an icon in Honolulu we thought it would be a great opportunity to light up and support local and national causes. Each month we determine if there is a chance to shed light on a campaign," says Howard Hughes' Sara Neubauer. "For instance, Red Pineapple, one of our tenants, is involved with Hawai'i Says No More (an initiative to end domestic abuse and sexual violence) and asked us to support the cause, so we lit the building in blue during the week of their campaign."

From the vantage point offered by the Howard Hughes offices, a new neighborhood is taking form all around. But amid all of the cranes and construction, a five-decade-old landmark building stands alone. A protected icon from days past, standing watch over tomorrow's landmarks. 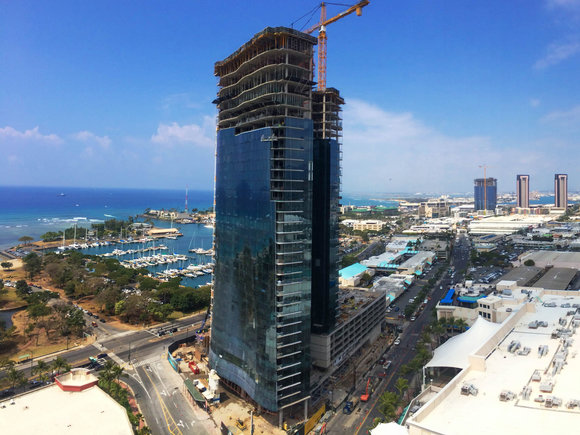 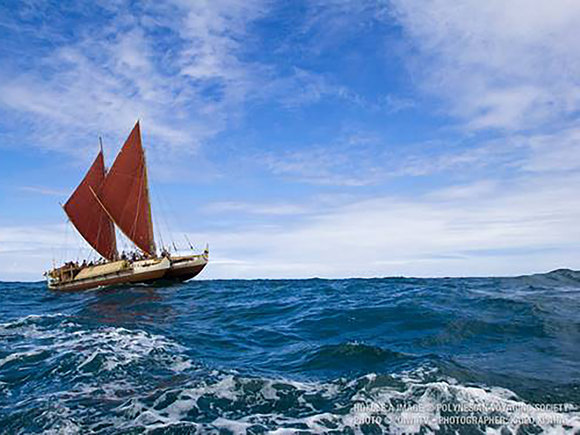 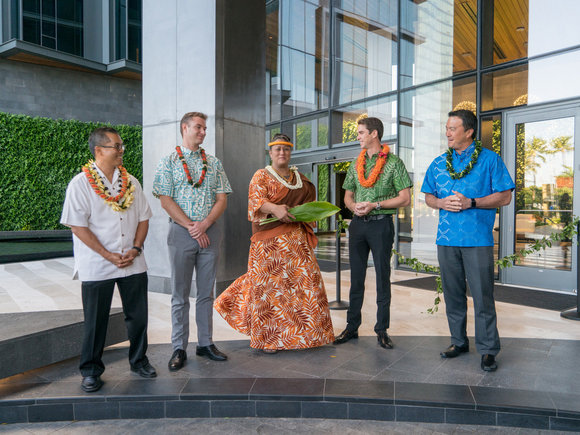 An Inside Look at Ward Village’s Newest Residential Tower 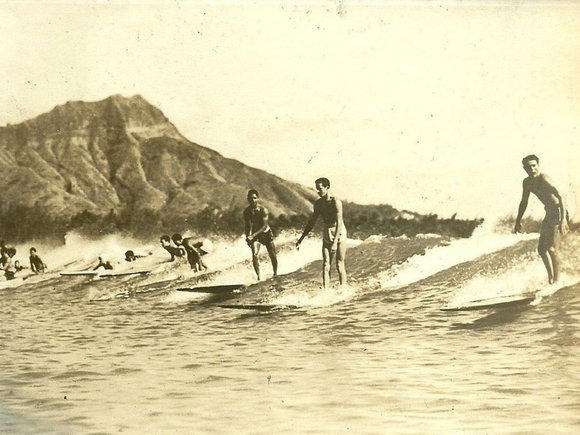 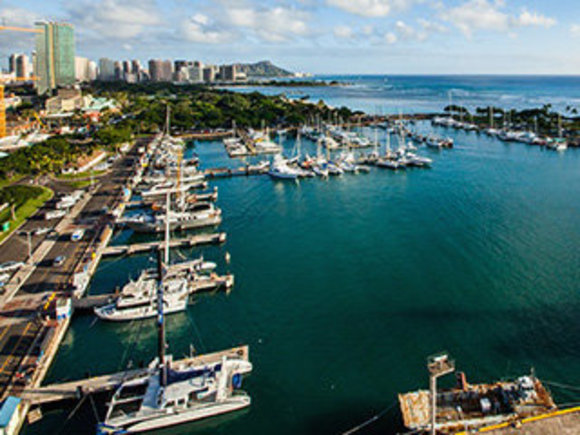 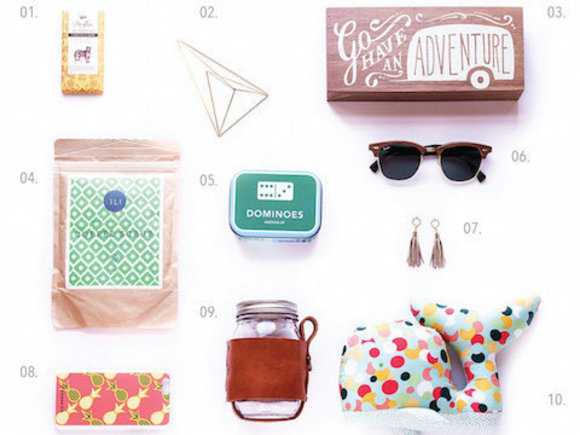