The Shape of the Wave to Come: Mark Kushimi 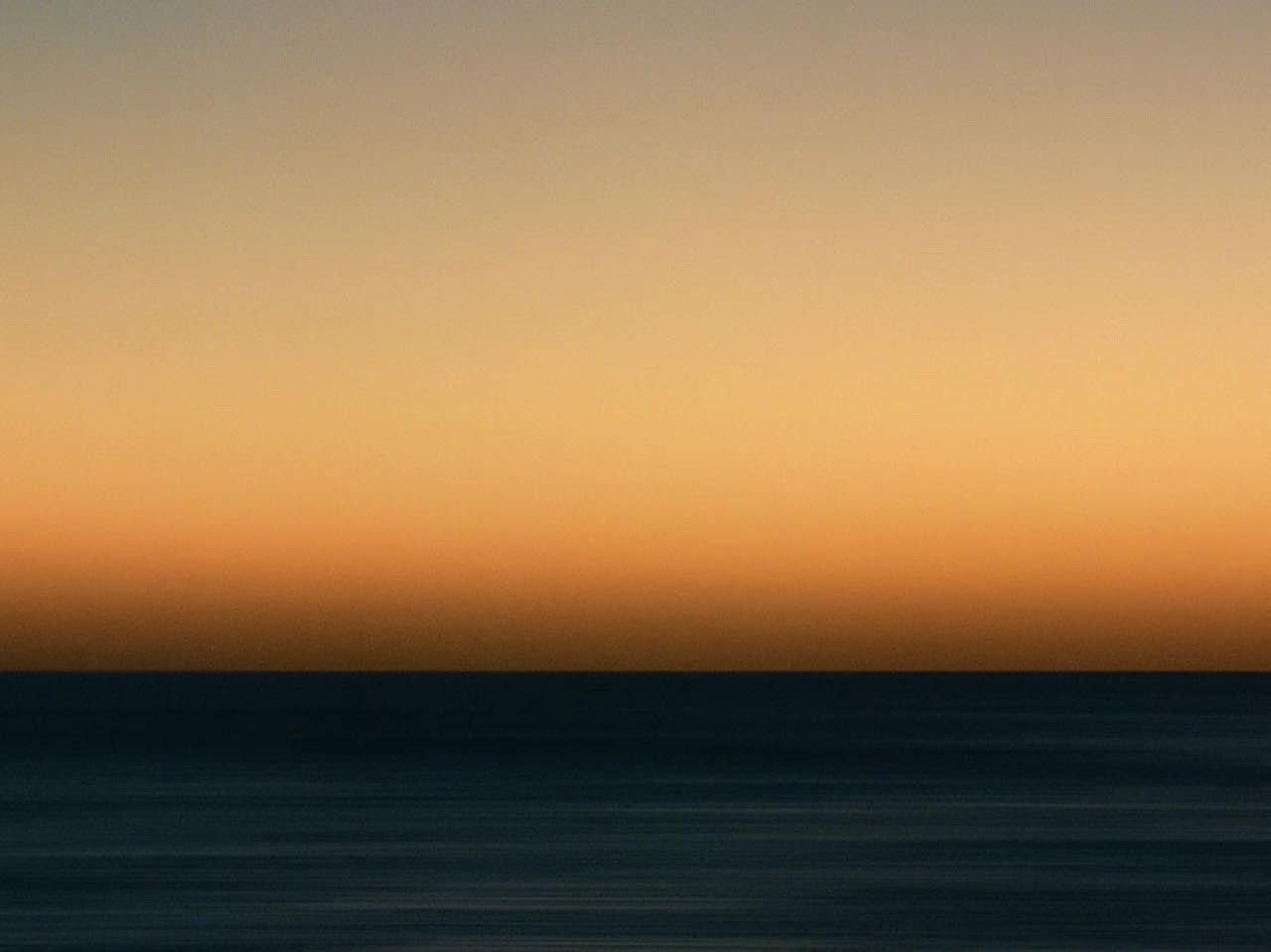 Among Honolulu’s thriving mix of young artists, you’ll find that Mark Kushimi holds a special reverence among his contemporaries. Humble to the core and dripping with creativity, Kushimi has a knack for capturing the essence of a subject. As the editor-in-chief/creative director and co-founder of Contrast Magazine, a lifestyle publication that chronicles modern Hawai‘i, Kushimi sought to showcase the kind of work that local artists created for themselves. Whether that be art, photography, writing, skating, surfing, or music—the end result felt as if he’d captured lightning in a bottl and the publication caught the attention of tastemakers across the world, spreading shades of Hawaiian contemporary youth culture across coffee tables and newsstands worldwide.

An exceptionally talented photographer in his own right, Kushimi currently spends most of his days shooting images for worldly renowned brands like Vogue, Monocle, Hermes, Travel + Leisure, and a host of others. For his latest project, he’s curated a new gallery at South Shore Market aptly titled the The Shape of the Wave to Come. In the same fashion and with the same keen eye that he used to curate Contrast, Kushimi sought to highlight the work of an array of established and upstart artists in the city in a single, swooping exhibit. Recently, we caught up with Kushimi to discuss his path, and how he went about curating this unique event.

How did you first discover photography?

I grew up in Mililani here on O‘ahu and studied graphic design at UH. It was there that I discovered my love of photography. It’s funny how things evolve, but I had a graphic design teacher who suggested that I learn to shoot photos as a means to uplift my portfolio and give myself access to more imagery that I could as a graphic designer. But I just fell in love with photography as a medium. It’s interesting to me that my two specialties, graphic design and photography, feel like such different mediums. I approach them both in unique ways, but they play off each other.

Can you expand on that a little more?

As a photographer, I actually try not to control every detail. I like to let things unfold and then move with it. I’m drawn to candid moments that happen naturally and love trying to capture things authentically, as they really are. But as a graphic designer, I have to control every element. Like, everything. It all has to be within a system where I know exactly the spacing between all of the letters. [Laughs.] But with photography, I’m much more open to seeing what unfolds in front of me. A lot of photographers don’t necessarily go about shooting that way. They’ll see a photo in their mind and they’ll be able to recreate it. Where as I find myself more compelled to capture the candid, authentic moments that just sort of present themselves.

It’s interesting to see that both those fields really came into play when you launched Contrast Magazine.

That’s right. We really wanted Contrast to capture this creative, authentic energy that was bubbling over in Hawai‘i. We didn’t approach the editorial and the stories we told the same way other publications might. We wanted to show things that were authentic and true and good. Over the last decade, you’ve seen a lot of great artists and creative people doing amazing things right here, and we really just wanted to showcase their stories in the best way we thought possible. We wanted to build a magazine that featured the kind of art the artists were interested in making for themselves.

In The Shape of the Wave to Come, you’ve curated a gallery at Ward Village that’s showcasing the work of many of Honolulu’s most notable creatives and photographers as well as some young creatives as well. Can you describe the exhibit?

I actually approached this exhibit and mapped it out the same we would map out an issue at Contrast. I wanted the exhibit it to feel like a magazine. It’s held at South Shore Market. We have Matthew Tapia creating a mural and the work of a bunch of really amazing photographers are all displayed and designed in a way that pays homage to our publishing roots. As far as the photographers’ work that we’re showing goes, we have an amazing round-up of well established artists and new ones as well. In the same light that Contrast was meant to showcase the work of our contemporaries, both established and new, this exhibit follows that vibe. We wanted to highlight the work that these artists would create for themselves. We want it to feel like it came from the voice of the people. We want to showcase things that are true and good, in the best light possible.