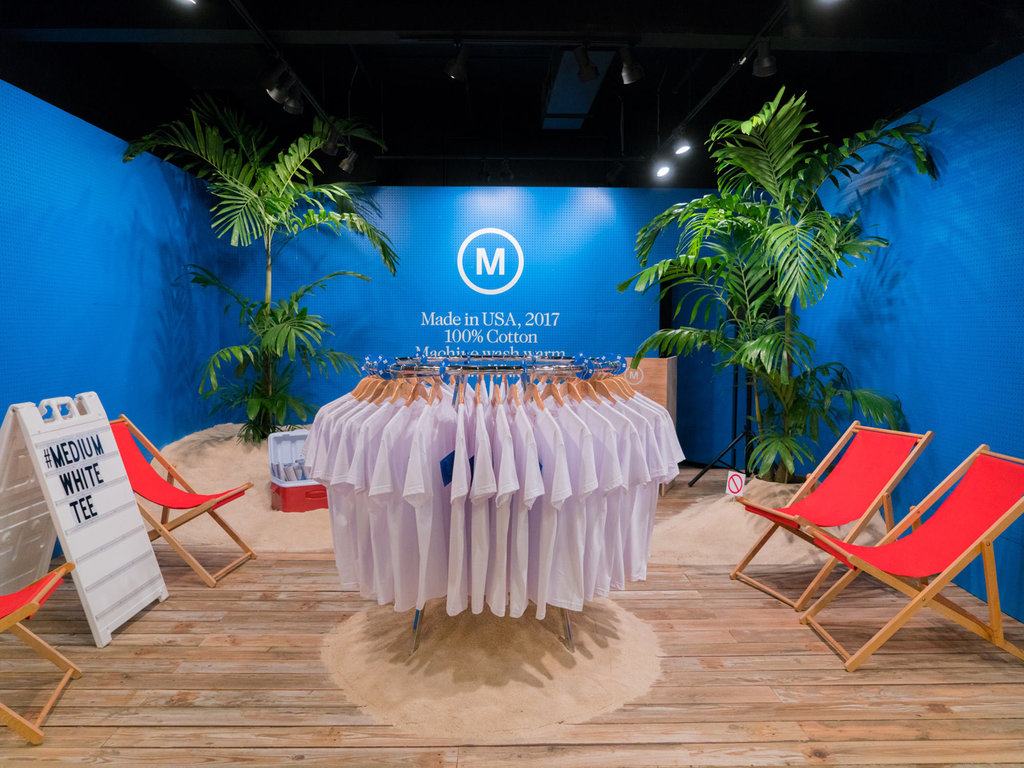 Presented by the Honolulu Museum of Art and Ward Village, Medium White Tee is an Installation inspired by President Obama by Emily Spivack.

this event appears to be over. feel free to check back in the future as more events may be scheduled.

As reported in The New York Times, President Obama and Rahm Emanuel had a joke they'd make when confronting the stresses of running the country: what if they left it all behind and opened a t-shirt shack in Hawaii that sold nothing but white t-shirts, size medium, so they'd never have to make another decision? As Obama's second term comes to an end, Medium White Tee will make this fantasy real.

On January 11, as Obama's final day in office approaches, artist Emily Spivack will open Medium White Tee—an actual t-shirt shack that sells only medium-sized white t-shirts—in Honolulu, Hawaii. It will be offered to Obama as a gift at the completion of his presidency. He has an open invitation to take over running the shop as soon as his term is done.

Medium White Tee is a month-long thank you gift to President Obama. More specifically, it's an expression of gratitude for the considered way he made decisions, and the import he placed on those decisions, while in office. Medium White Tee is also a space for contemplation and a respite from our own daily decision–making. Visitors can stop in to buy a t-shirt, or just to look around and contemplate Obama's presidency.

The artist thanks these contributors who generously donated their resources, talent and time:

*Hours subject to change without notice

Learn more on the Honolulu Museum website by clicking here. 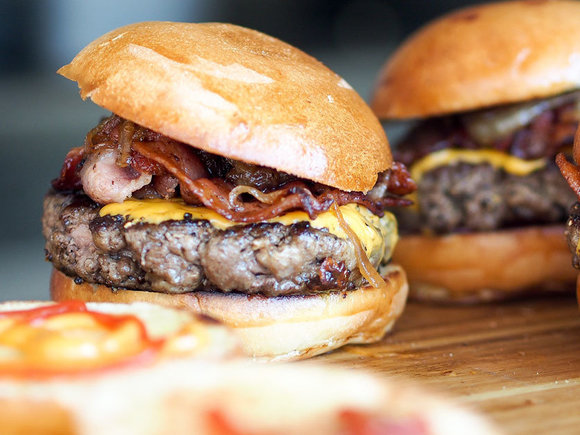 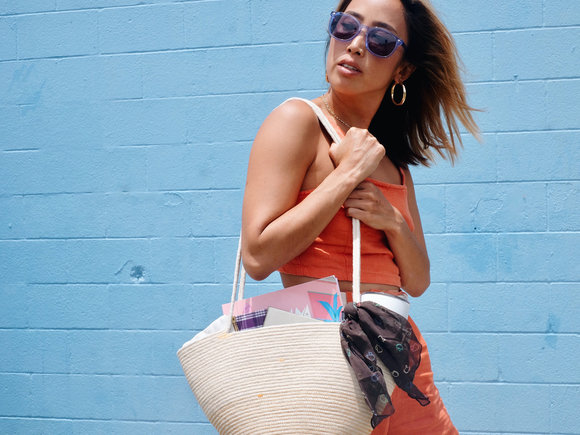 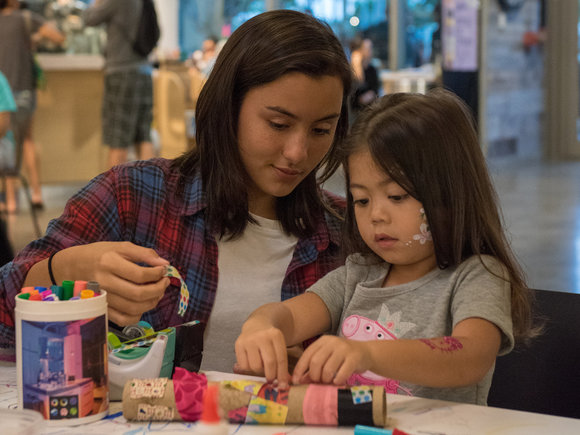 Slide Down to New Wave Friday

Join us for FREE Ward Workshops! Pop-in between 11am to 2pm. 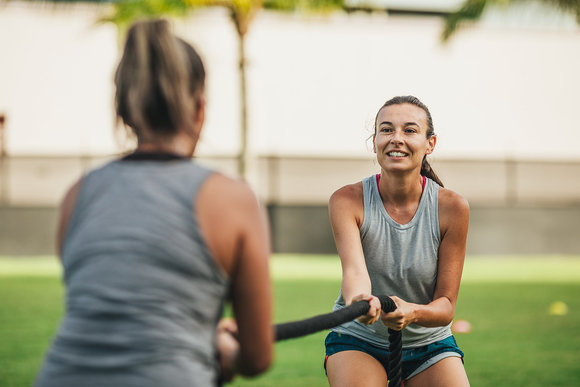 Join us for new fitness classes! 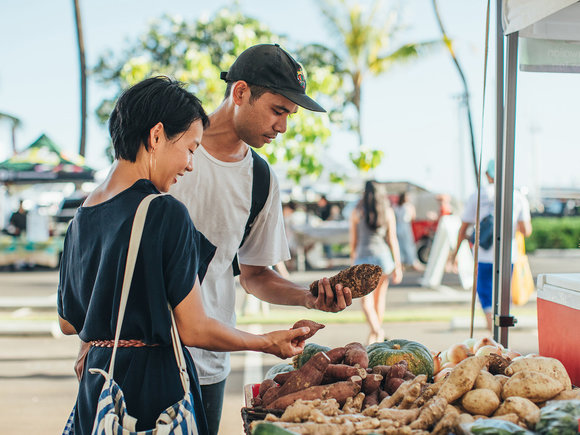 Located in the heart of Honolulu, Kaka‘ako Farmers Market brings the abundance of the country into the heart of the city. 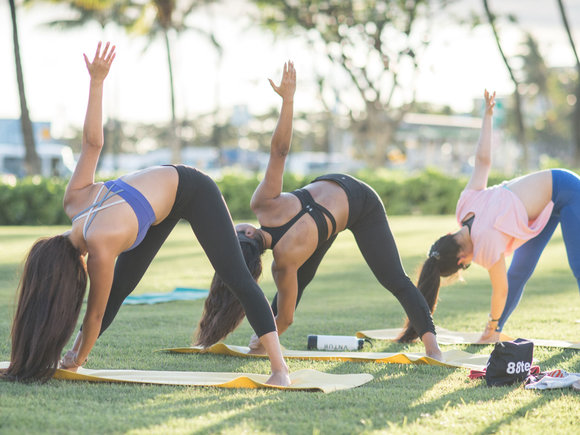 Yoga In The Park